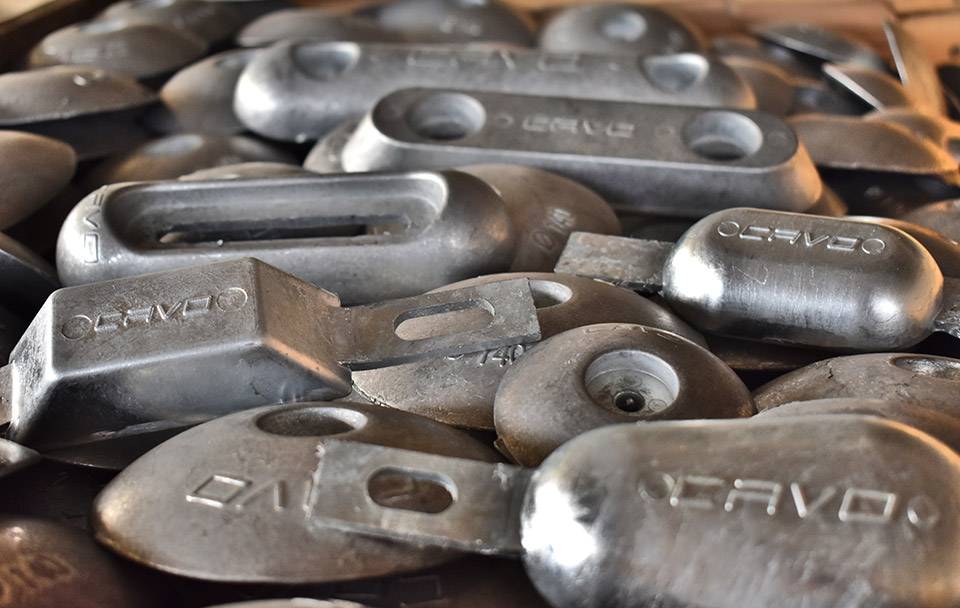 The new concept derives from the long-term production of anodes for ships, under the guaranty of KATRADIS group of companies.

As such KATRADIS has transfer its long-term experience in the know-how of making anodes from maritime to the yachting industry, with the anodes made by pure raw material and certified production procedure.

KATRADIS group of companies is the only producer of yachting anodes in Greece, and in combination with our yachting ropes, also produced in Greece, KATRADIS is planning to rise as a major player in the production of yachting equipment in the domestic and the international level. 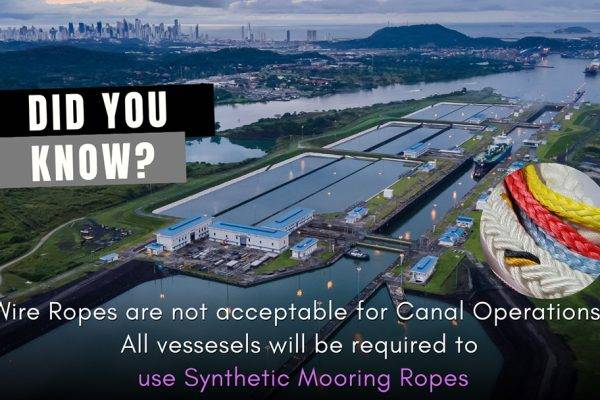 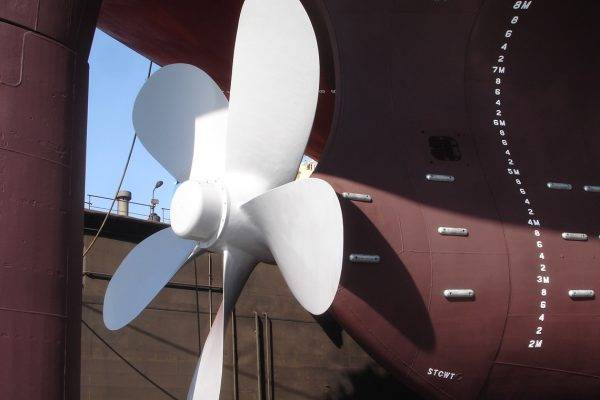 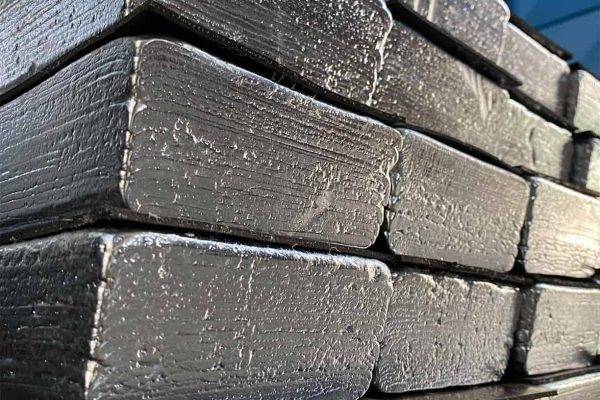 The importance of Primary Metals for the anodes