V.E.P., a company of the KATRADIS Group of Companies has now expands its activities to facilitate the demands of port authorities and marinas.

V.E.P. has been established in 1981 and for the past 41 years has known a great success in supplying the marine industry with shackles, wire ropes, anchors and anodes as and deck fittings such as, fairleads, bollards, rollers, chain stoppers.

V.E.P. already serve the needs of over 3000 ships according to the Panama Canal requirements or any other terminal for the matter. Further it serves’ demands regarding lashing equipment such as twistlocks, turnbuckles, lashing bars, stucking cones, all with DNV certificates from an international network with stock points in Rotterdam, Dubai, Singapore, Florinda, Korea, China and Turkey.

Supplying ports and marinas is a task that V.E.P. has undertaken for a period now and has established its self in supplying the sector with success with products such as bollards, fenders, pillars, floating docks, solar marine lights, buoys, chains and accessories.

As such, answering to the increasing demand, and in order to fulfill the new workload derived from the port and marina sector, the company has been transformed from V.E.P. to V.E.P.L., with the L standing for Ports in Greek, so commencing a new cycle of business for the company and the Group.

V.E.P.L. follows the optimization of the production process that is leading to a significant minimization of reactive power for energy reduction, further apart from the production process, all company functions are aligned with the demands for minimum environmental footprint, while photovoltaic systems for energy sufficiency have been included in our development plan.

Satisfying the clients remains a priority for the company, which is confirmed and by the daily increasing workload in the specific sector that drives this expansion.

The company is now fully operational with the expansion having taken place, while it looks with optimism in the further increase of its dynamic in the sector. 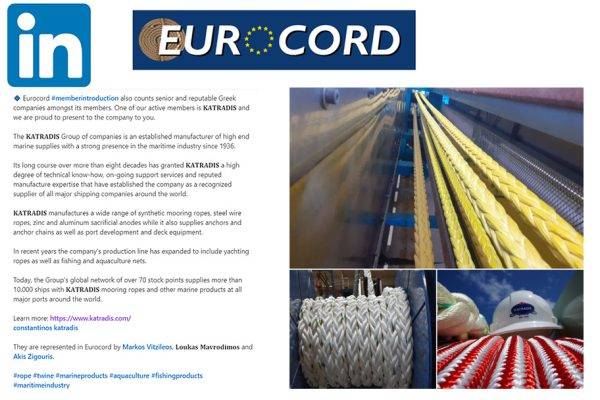 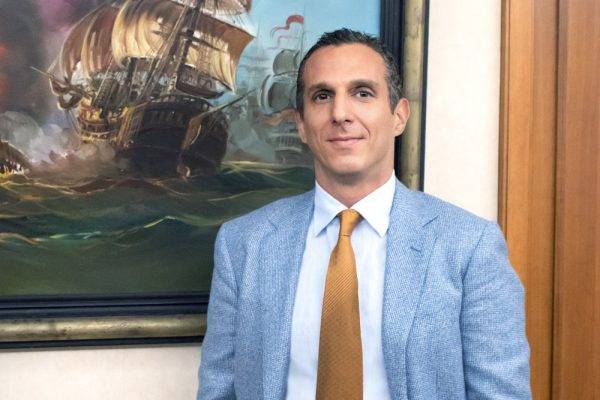 Sustainability is at the center of our Strategy 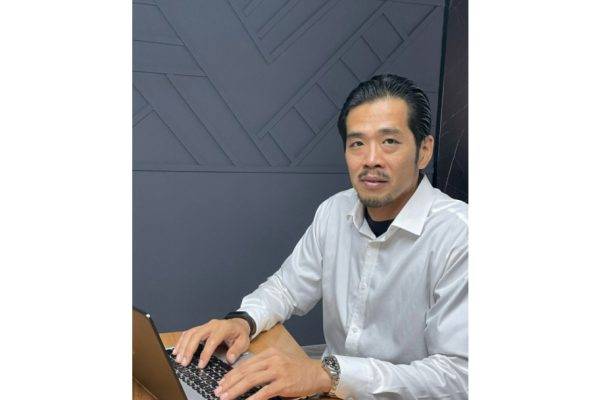